Readings in "Race": Foucault and "The Drama of Race"

Carter spends chapter one of his book analyzing the contributions and shortcomings of Cornel West and Michel Foucault's "genealogies" of race. In this he explores how they both saw today's "race problem" come to be what it is, and comes to the conclusion that in order to come up with a theological assessment one must plumb deeper than they did into the theological underpinnings that (wrongly) enabled it. Last post I shared some excerpts from the section on West, this post is from the section on Foucault--interacting mainly with his 1975-76 lectures entitled Society Must Be Defended.
________________

"[According to Foucault] the first phase of sovereignty centralized power and sought to increase the strength of the state. But there was an inverse process at work at the same time: the process of decentralization, of individuating....

In the second phase of modern sovereignty, the individuating process is heightened.... [so that, as James Miller summarizes]: 'The result was a hybrid new art of government, concerned as never before with regulating and monitoring the outward and the inward life of each and every citizen."

"[When such a thing becomes oppressive, we see how] ancient Israel [can serve as] the fountainhead of a different political ordo, a counterhistorical one .... by defining itself as a collective, a distinct people--that is, as Jews--in contrast to the oppressors.... And yet there is a troubling downside.... [since this] collectivity can also spawn a new form of hegemonic sovereignty, the sovereignty of a collective conceived of as the race."

"[In the twentieth century we saw how h]istorical discourse functioned ... [so that] the purveyors of history began to view the present as being in a sense ahistorical and replete in itself. Thus, 'the present becomes the fullest moment' ... despite the many (racial) rifts and cleavages that mark it."

"[Our c]onsideration of Foucault's claims ... suggests an unwitting reenactment of modernity's anxiety about the theopolitical meaning of Jewish existence.... It centers on an insufficient theological grasp of the covenantal status of this people and in its election. Hence, what the lectures have no way of interrogating are the ways in which Israel embodies and is called to a performance of what it means to be a people, more specifically, YHWH's people....

That is to say, Foucault's lectures cannot imagine Israel as a covenantal people and therefore as a people constituted (however imperfectly) beyond modernity's hegemonic and counterhegemonic alternatives.... In the end, he, as Cornel West did, brackets the theological from his genealogy of modernity and thus from his analysis of modern racial discourse."

- from chapter one, "The Drama of Race: Toward a Theological Account of Modernity,"
namely the section dealing with "Michel Foucault's Genealogy of Race," pages 56-57, 73-75.
next up, chapter two: "The Great Drama of Religion"

Theology and the Political 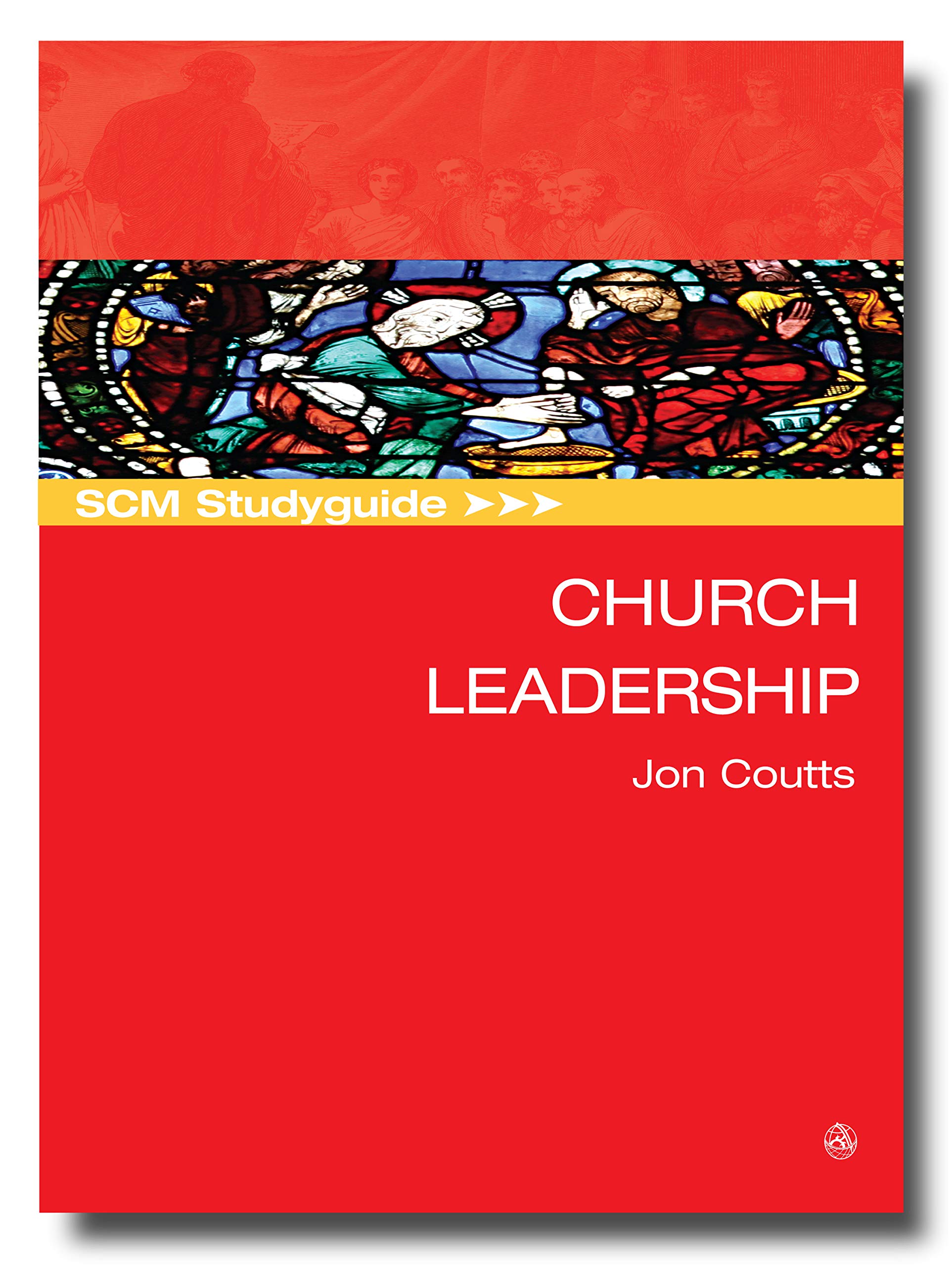 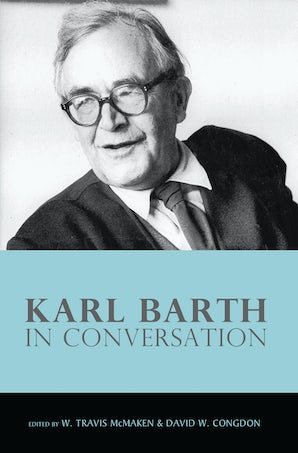