There is not much blogging going on here anymore but I do still update my movie ratings and such. The past couple years I have forgotten to update my running list of 'films that stuck with me', 'albums I've lived by', and 'favourite fiction'. Having turned 43 last month, I had some catching up to do from where I had left those lists off at 41. So here are the films, albums, and novels that most impacted me in 2017 and 2018.


Films That Stuck With Me 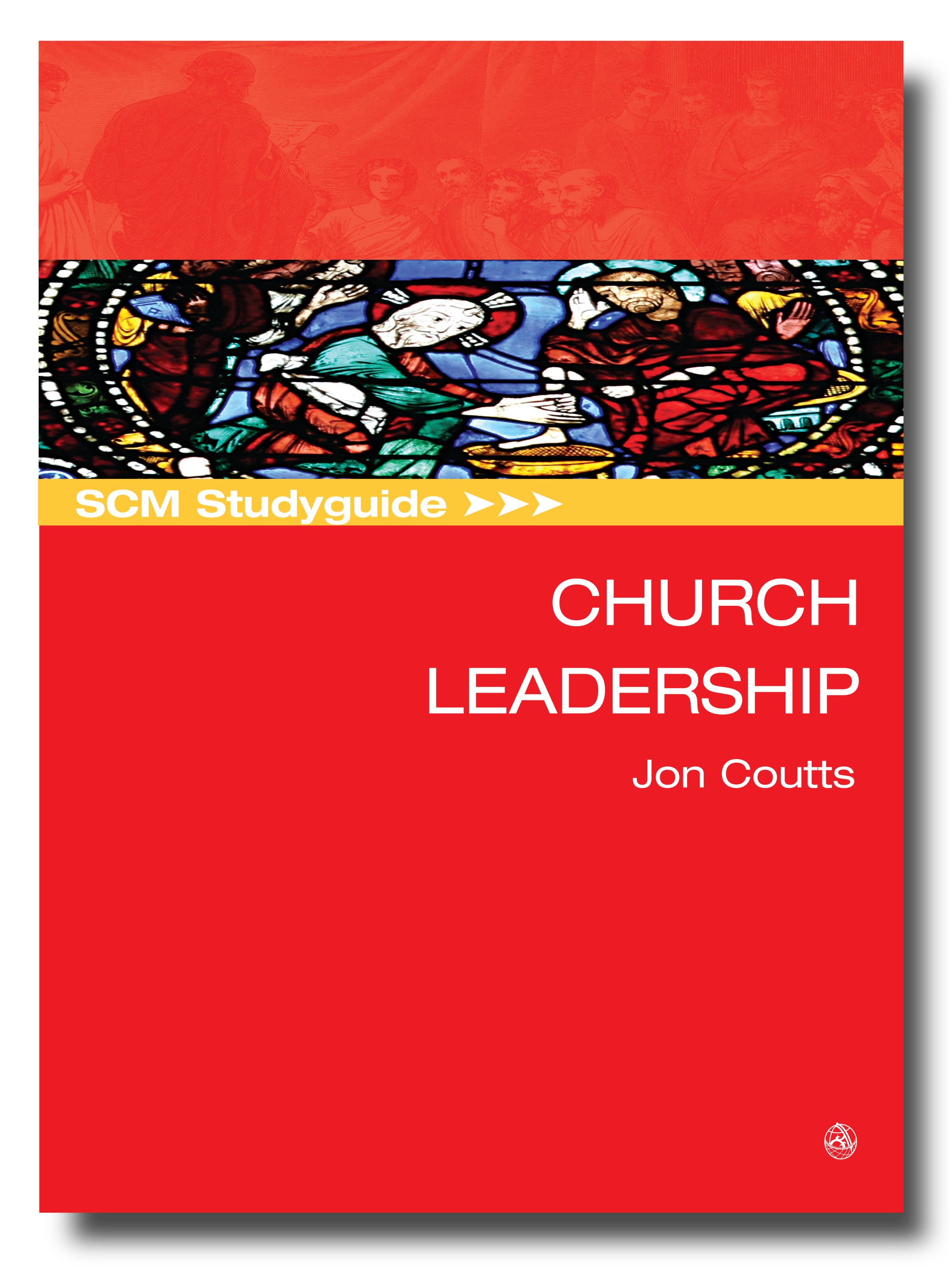